It’s my opinion that most of us want to be healthy.

Given the option of two food items one labeled as more healthy than the other and otherwise identical which would you chose? I would venture to guess most would chose the one with the positive health claims. But I would also not be surprised to see a fairly large group who just don’t care!

Why?! Why would anyone not care what they put in their bodies?

Simply because it is so hard to find accurate and believable information.

An AP News article published in the New Bern, North Carolina Sun Journal  opened with the statement “It was a startling scientific finding: Children who eat candy tend to weigh less than those who don’t.” The article went on the explain how the food industry uses its considerable influence scientific findings. For instance, take the “thinner-children-ate-candy research is an example. It was drawn from a government database of surveys that asks people to recall what they ate in the past 24 hours. The data “may not reflect usual intake” and “cause and effect associations cannot be drawn,” the candy paper authors wrote in a section about the study’s limitations.”

Interestingly, nothing was said about the limitations of the study. Instead the candy association release the headline “New study shows children and adolescents who eat candy are less overweight or obese” to the press.

That was then picked up by reputable news organizations for all to believe.

Sadly this is becoming a more and more common practice making it harder for consumers to make good choices.

So how do we know what to believe? How do we make wise food choices?

The following guidlines may be worthy of considerations

Try to avoid foods that have been highly processed. Look a the ingredient list. do you know what everything is?

There are untold benefits from a plant-based diet. Eating a wide variety of plants helps full you up and boosts the intake of fiber which helps keep you full longer and has many other health benefits too. Include plenty of nuts, whole grains, and legumes.

The vitamins and minerals found in plants is generally in an optimal bio-available form making them easy for we humans to absorb. Interestingly, each plant color group has its own variety of vitamins, minerals, and antioxidants that contribute to its color. Therefore ‘eating the rainbow‘ will help ensure that you get a all the vitamins and minerals needed to maintain optimal health.

With a garden you have control over how the food is grown. In fact the act of gardening itself provides its own benefits far beyond the vegetables you grow. Start simple try a ‘Creole Garden.‘

We all like a treat. Treats are find but they do tend to be less nutritious and higher calorie than plant-based foods. So enjoy them but do so in moderation. The same can be said of toppings and sauces.

Do you have other suggestions?

2 thoughts on “Children who eat candy tend to weigh less than those who don’t. REALY??? #healthyliving” 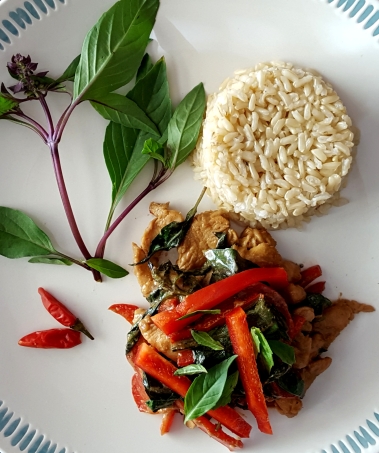 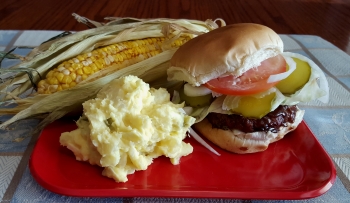 Grilled Hamburger with Corn on the cob and Potato Salad 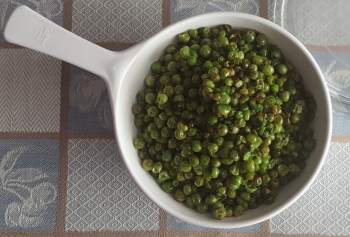 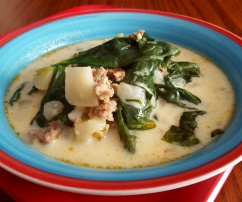 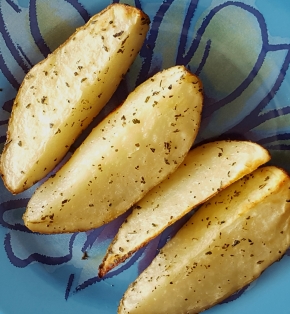 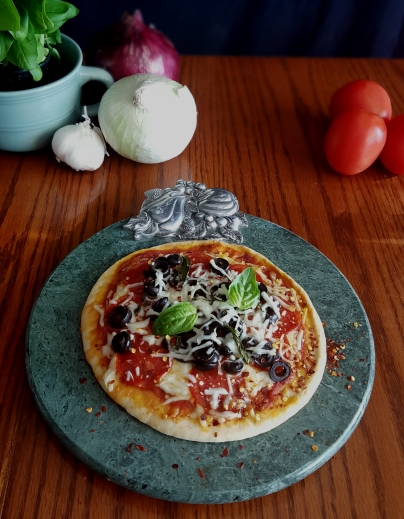 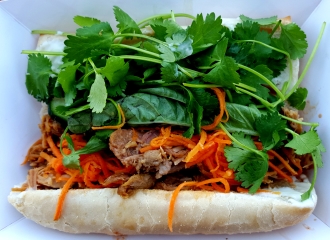 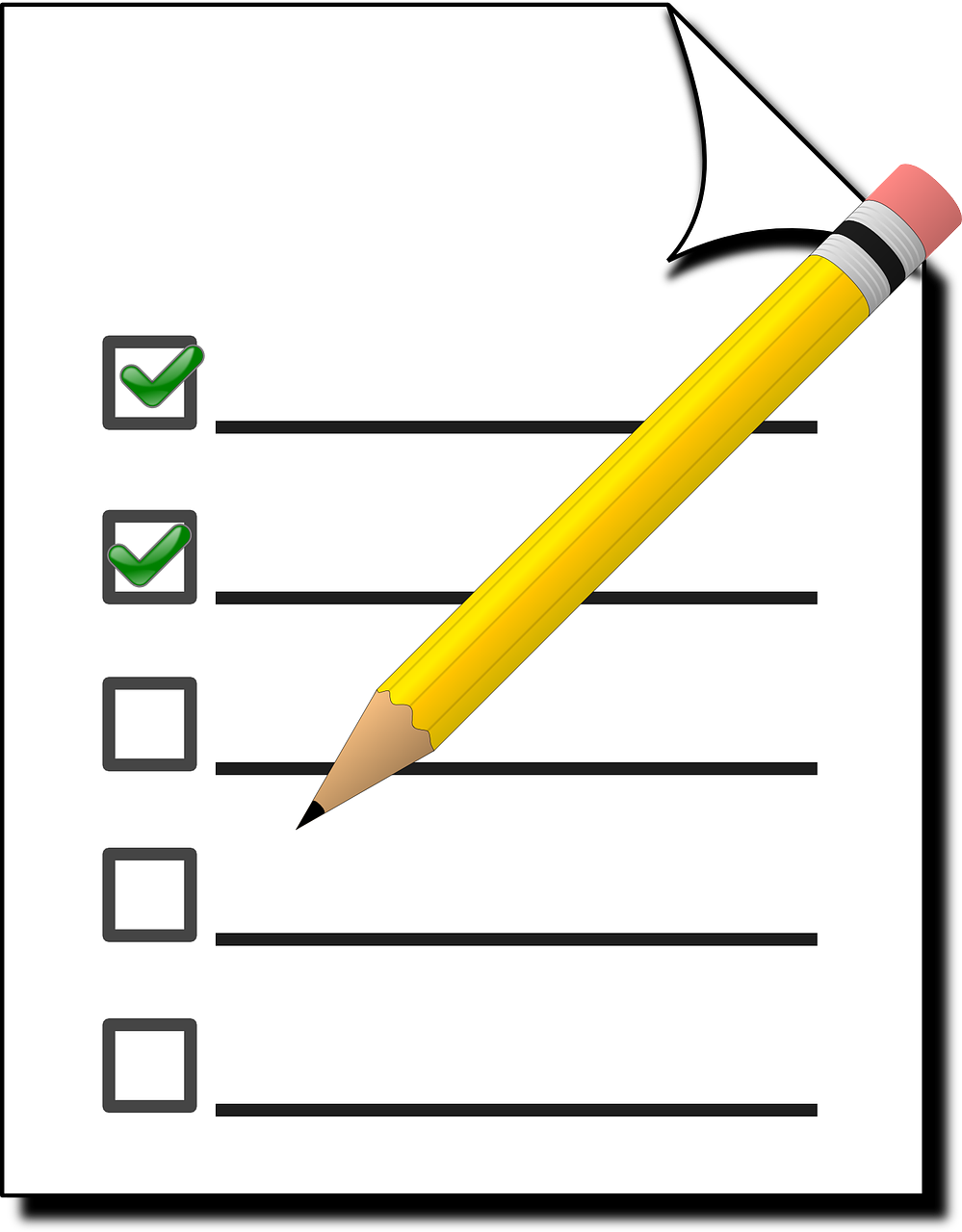 Your diet doesn't need a name or a belief system... just enough nutrients.

« Just Børking Around »
Go where no Sophia has gone before

I​ am a trail blazing traveller, I photograph feelings and I write deep as Drake

Because it is all about sharing moments and creating memories